The Rotary Club of Hilton Head Island held their end of year party at Club Quarantini, their virtual ZOOM beach club, where the members and guests gathered to enjoy cocktails, appetizers and fellowship while respecting social distancing! It was a great way to close out Robert Eberly III’s year as President.

The unique gathering at Club Quarantine featured a Best Beach Attire prize and a game of virtual Charades. Judge Linda Neff selected Bob and Marcia Metzger as co-winners for Best Beach costume, and Judge Joan Simpson Player selected Ron Farsetti as the Charades winner. His theme was The Good, The Bad, and the Ugly. Bernie Riedel ran a close second with his Tiger Woods impression. Terri Brashears figured out how to do Penny Lane, Susan Tirard portrayed Cher, Dean Roberts was Stand By Me, Don Brashears did Magic Johnson, Mark Groesbeck performed Back to the Future, and Larry Sanders was assigned the Graduate but was terrific doing the Chicken Dance! Speaking of chicken, Larry Sanders’ recipe for chicken wings is to die for! 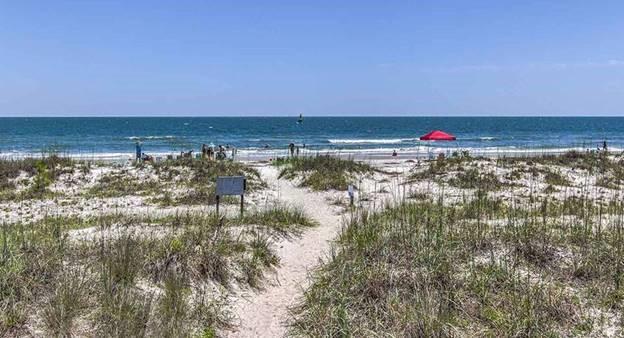 As part of the festivities, a Rotary Club Cocktails and Appetizers Recipe Book was compiled and is available on the club’s website. President Robert noted that with Mark Groesbeck (who joined the party via ZOOM from Oman) clean shaven, the Award for Best Beard clearly would have gone to Joe Player for his impression of Grizzly Adams! Holding a virtual beach party to end the club year was certainly unusual, but a good time was most definitely had by all who attended! Kudos to Scott Hamlin and all who were involved in putting it together.